In Germany there is a long tradition of public funding of musical culture. Further support is given by collective agreements for the members of symphony orchestras. In larger cities, municipal funds for music promotion are mainly used for those orchestras who emphasize the performance of major orchestral works of the 19th century. The existential security of other artists plays a minor role in the concept of cultural policy, for example, musicians who specialize in a wide range of earlier musical eras or are focused on the musical diversity of the 20th/21st century, including jazz. An important historical milestone for the development of the German cultural profile was the establishment of the ‘Kulturorchestersystem’, which has been continually expanded since 1938.

In this paper the history of the expression ‘Kulturorchester’ is outlined. The term implies the former concept of culture, especially the ideological beliefs of Peter Raabe, who was President of the Nazi institution ‘Reichsmusikkammer’. In Raabe’s tenure this term was raised to a legal concept. Given these historical findings, the study concludes that the use of the legal Nazi term ‘Kulturorchester’ is no longer acceptable. The analysis leads inevitably to the question of why after 1945 the policy has failed to enforce a fundamental course correction in the distribution of public funds for the development of musical diversity. 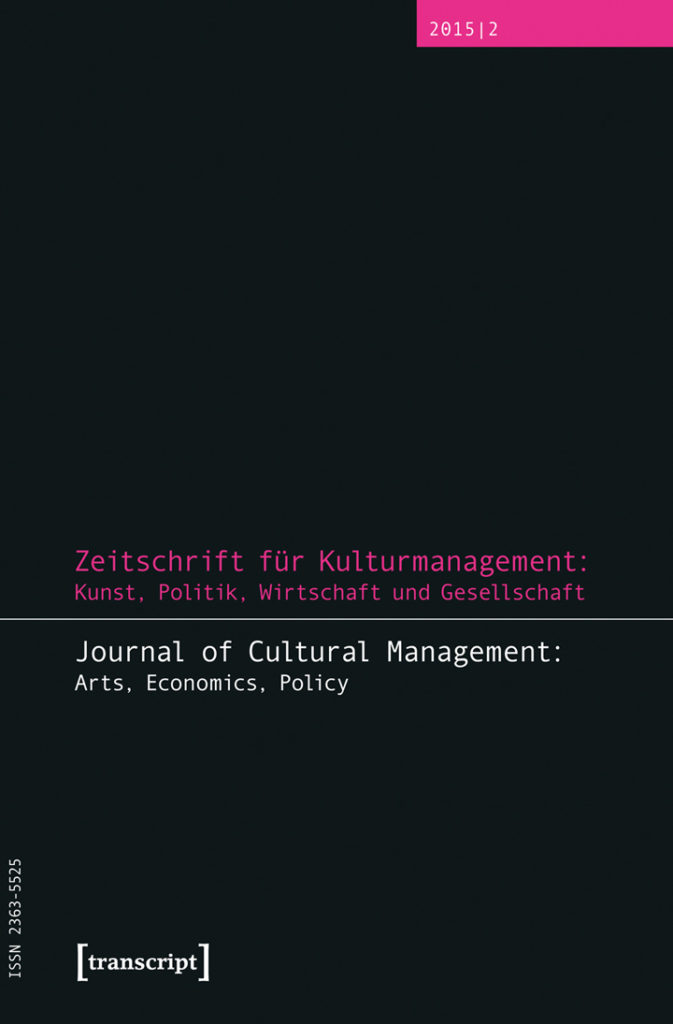