This paper presents an empirical study that outlines and analyzes voting patterns and biases in the BSC from the first contest in 2005 to 2015. It is generally assumed that the quality of the artistic performance is the key contributing factor for success and therefore for winning the contest. However, a quantitative analysis reveals other factors that explain the victory of a particular German state as well as additional variables that influence the voting behavior of German voters. Moreover, with the help of this empirical analysis, reliable assertions can be made about the relationship between German states.

The key finding of the study is that voting in the BSC is influenced in particular by geographical and cultural affinities. 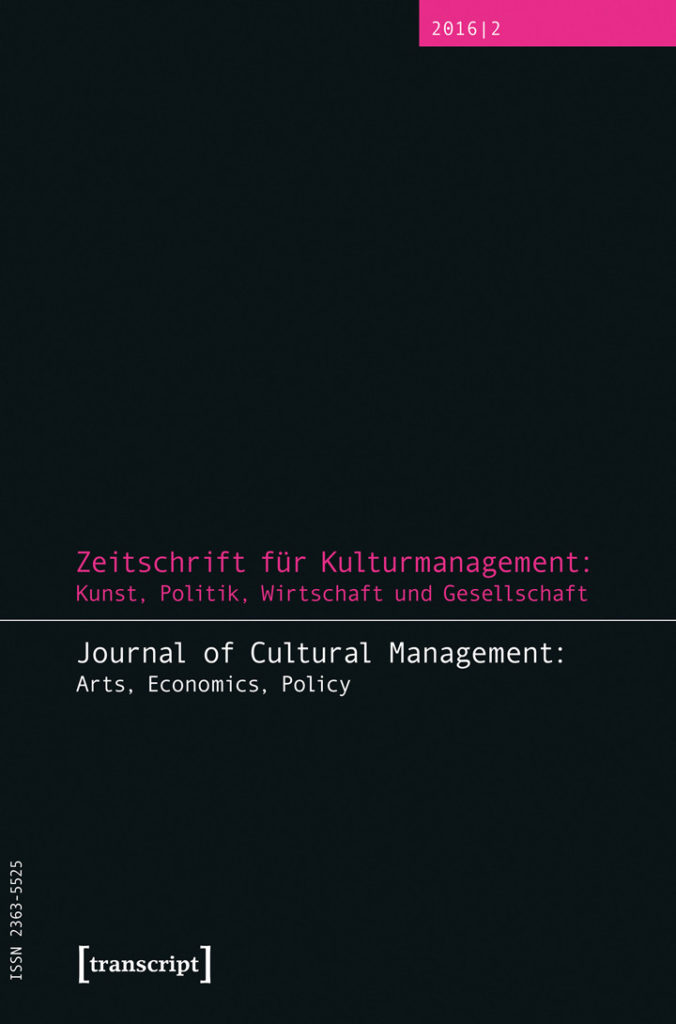