In the context of peripheral cinematographies, in which film festivals offer grants for production or distribution, there are production companies interested in taking part in the funding subcircuit created by these international events. These are films that, in addition to being supported by the international film festival circuit, are premiered in this same context. As the recipients of several important awards. Control Z (based in Uruguay) and Fábula (in Chile) are two clear examples of companies that are creating their own filmographies since the beginning of 2000s within the production subcircuit launched by festivals during the last decade. 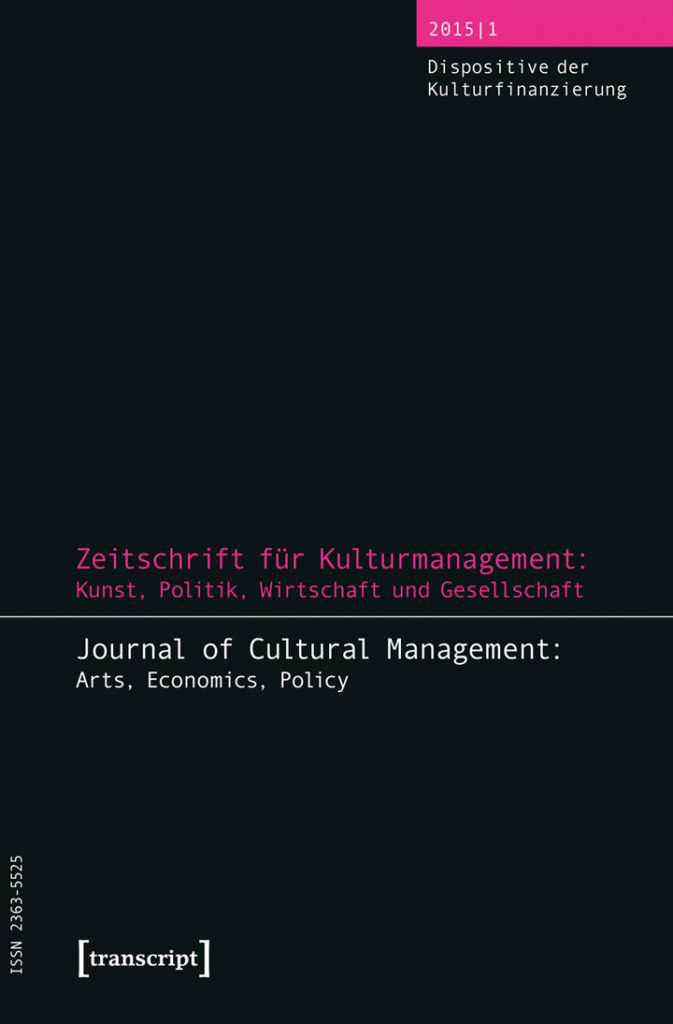