In February 2016, the Cultural Administration of the City of Innsbruck commissioned a team from the University of Applied Science Kufstein with the evaluation of the funding framework stadt_potenziale. This has existed since 2008, is aimed at the independent cultural scene, and is dedicated to the experimental exploration of urbanity in general and the city of Innsbruck in particular. The cumulative evaluation included data analysis, but in particular was based on a survey carried out among project managers that have implemented projects through this funding framework over the last eight years. The fact that the independent scene has rarely been evaluated and that (it can be assumed) there is little understanding of this scene among politicians and policy makers, poses a major challenge. The results of the evaluation were then contextualized in relation to the ideas of Richard Florida on improving a city’s image and identity by including an independent and critical cultural scene. The case study reflects on the process and summarizes key findings and conclusions on the role of cultural management in this sensitive field. 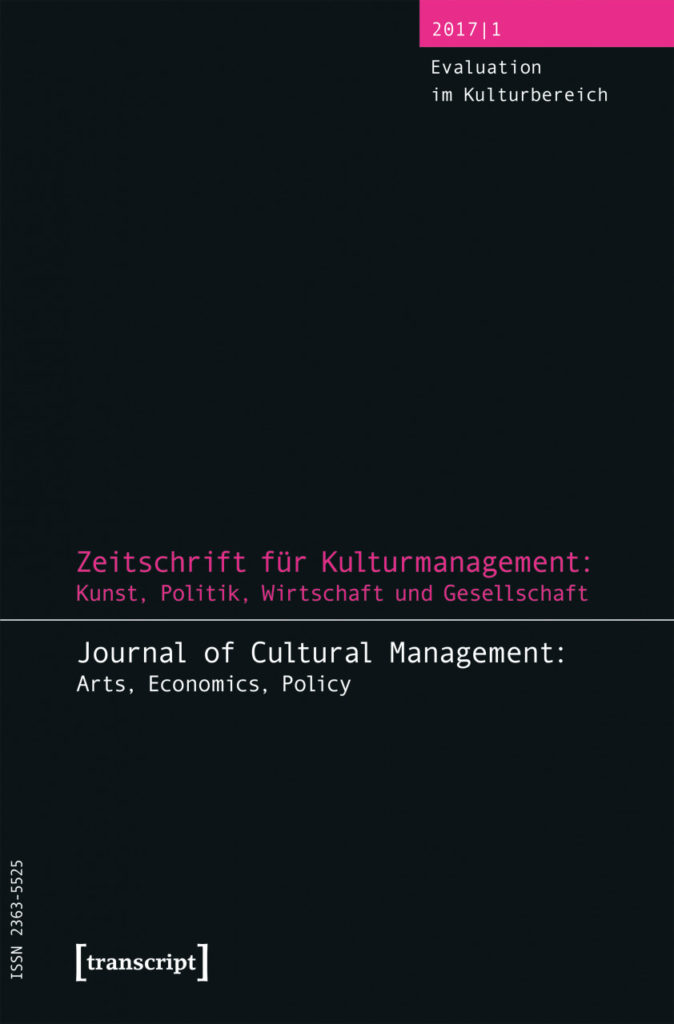