Urban arts policies have been studied frequently by urban scholars but shifts in the respective usage of the arts have been neglected. Frequently, the discourse of the present on how the arts are employed for urban development prevails, tuning out – incorrectly – how this discourse has been shifted over the years. To fill this gap, the author interviewed local experts and compared their statements on the topic of arts and culture in Baltimore’s urban development over a period of more than twenty years, in 1988, 2004, and 2010. How did artists and arts managers, urban planners and urban politicians view the arts as a tool for Baltimore’s urban development during these years? The study uses a qualitative case study approach. As such it has involved an in-depth exploration of the strategic usages of arts and culture in urban contexts. It is a result of the study that the meaning of arts and culture as a factor for urban development has changed considerably between 1988 and 2010. Whereas this meaning was “elevating the masses by the arts” in 1988, it was “the arts as key for the creative city” in 2004, and “nurturing the creative edge of artists” in 2010. 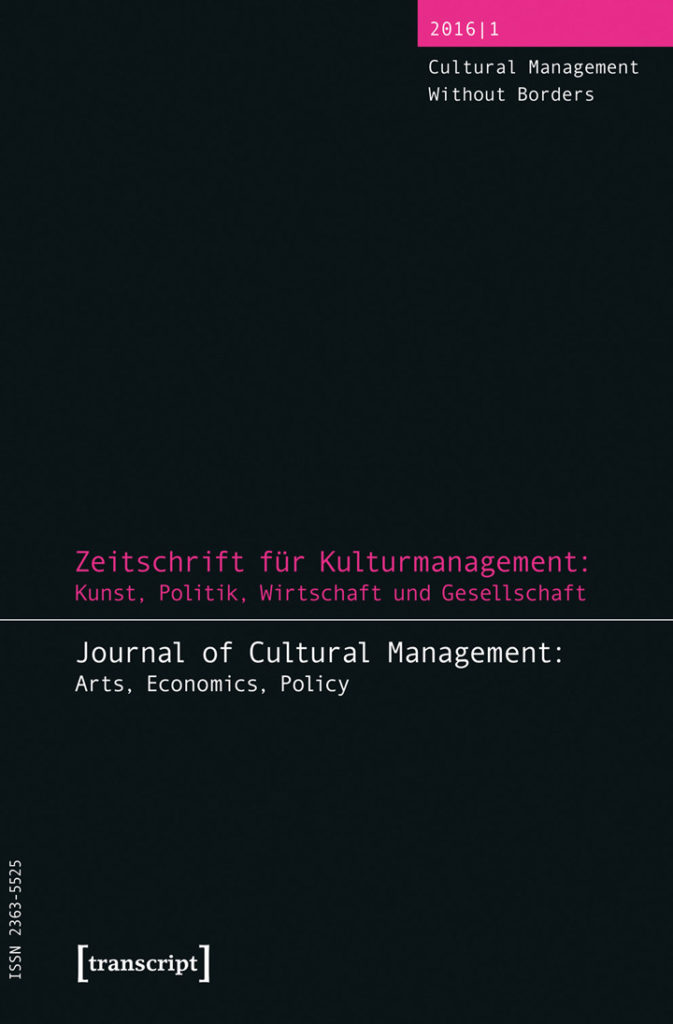